When Is Payment by Roger a Better Deal Than Factoring? 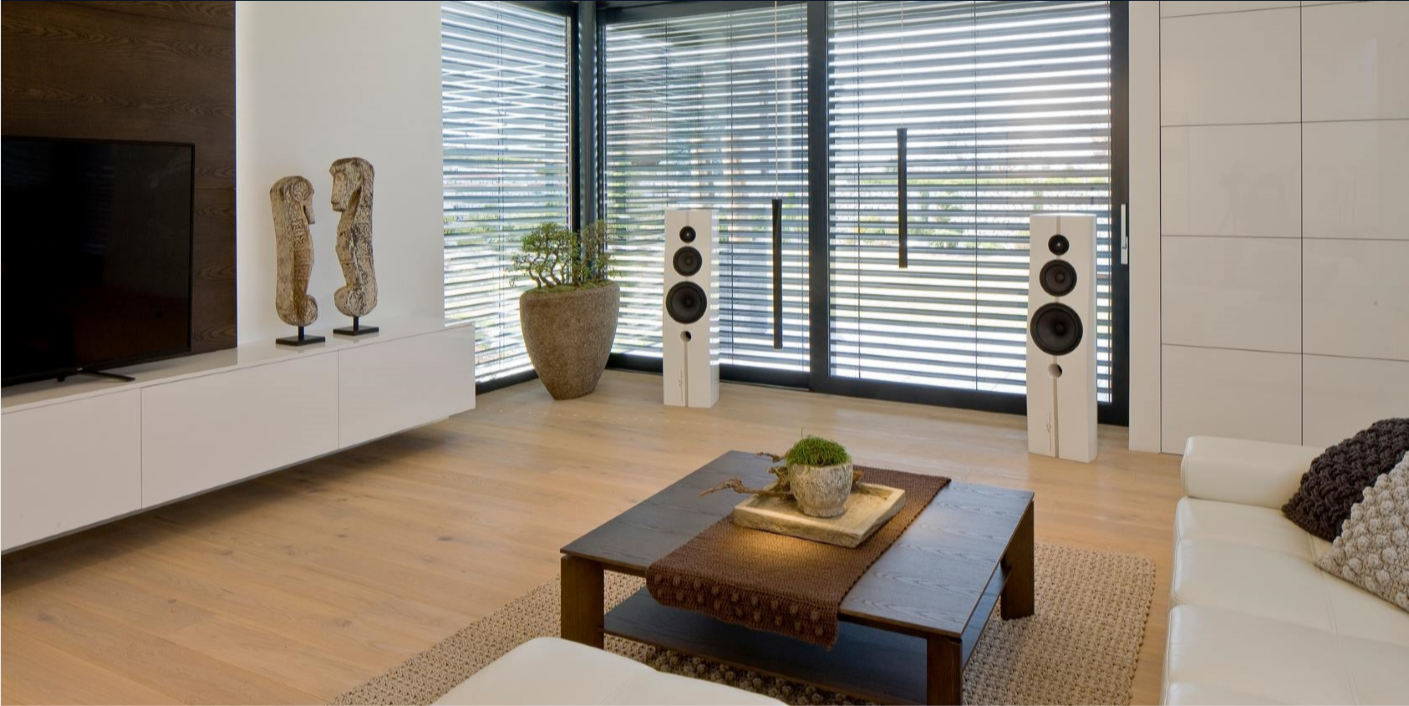 Payment by Roger has been helping hundreds of our customers with the priority clearing of their accounts receivable. Since the beginning, it has been the best fit primarily for small suppliers, often without a long business history, who lacked good access to operating loans and factoring. Thanks to its conditions and flexibility, Roger has an ideal approach to operational financing, which can compete successfully with tools offered by banks.

One of the companies that were not satisfied with the conditions offered by standard factoring is Acoustique Quality (hereafter referred to as AQ), a Czech producer and supplier of electronics. Across the Czech Republic and Slovakia, AQ supplies e-shops of big e-commerce companies as well as brick-and-mortar shops selling selectronics. In this field, invoices are usually payable within 30 to 90 days. In addition, some suppliers demand payment in advance, which often leads to issues with cash flow.

In order for AQ to be able to continue expanding the portfolio of its products and to work on other projects, it needed access to sufficient funds. „The solution is to make use of cheap external capital. However, the bank wants to see some results first, which is why they refuse to provide us with more finances,“ says Karel Svoboda, founder and co-owner of AQ.

„After founding our company AQ Import Trading in 2012, we started working with Komerční banka. The bank has a variety of excellent products which companies can't do without, but, still, the options available in factoring are extremely restricted by their strict terms of service,“ says Vladimír Sapara, founder and co-owner of AQ. The main problem that the company has had to deal with in relation to the factoring services provided by the bank consisted of insufficient loan limits, particularly in high season. The bank refused to increase the limit due to the company's short history on the market as well as its debts.

A Combination of Financial Tools Has Paid Off

Currently, AQ's method of operational financing consists of using a combination of financial services which, when comined, can fulfill its needs. Bank factoring has been replaced by Payment by Roger, which is used in conjunction with other external sources of financing. „We were using Komerční banka's Factoring service for 5 years. We stopped using it due to long approval processes, extra fees for modifying the contract as a result of taking on a new customer, issues related to financing our Slovak customers and the low limit. Payment by Roger has solved all these problems,“ says Svoboda.

Thanks to the fact that it is intergrated with the electronic data interchange solution ORiON EDI, a large portion of the tedious administration connected to standard factoring, which makes the whole process of financing expensive, is no longer necessary.

A complete case study including a comparison of Roger's Platba and KB's Faktoring can be downloaded here: Case Study - Acoustique Quality: Using Payment by Roger for Operational Financing of a Czech Producer of Audio Systems