We have renamed to GRiT: what it means and where we are heading 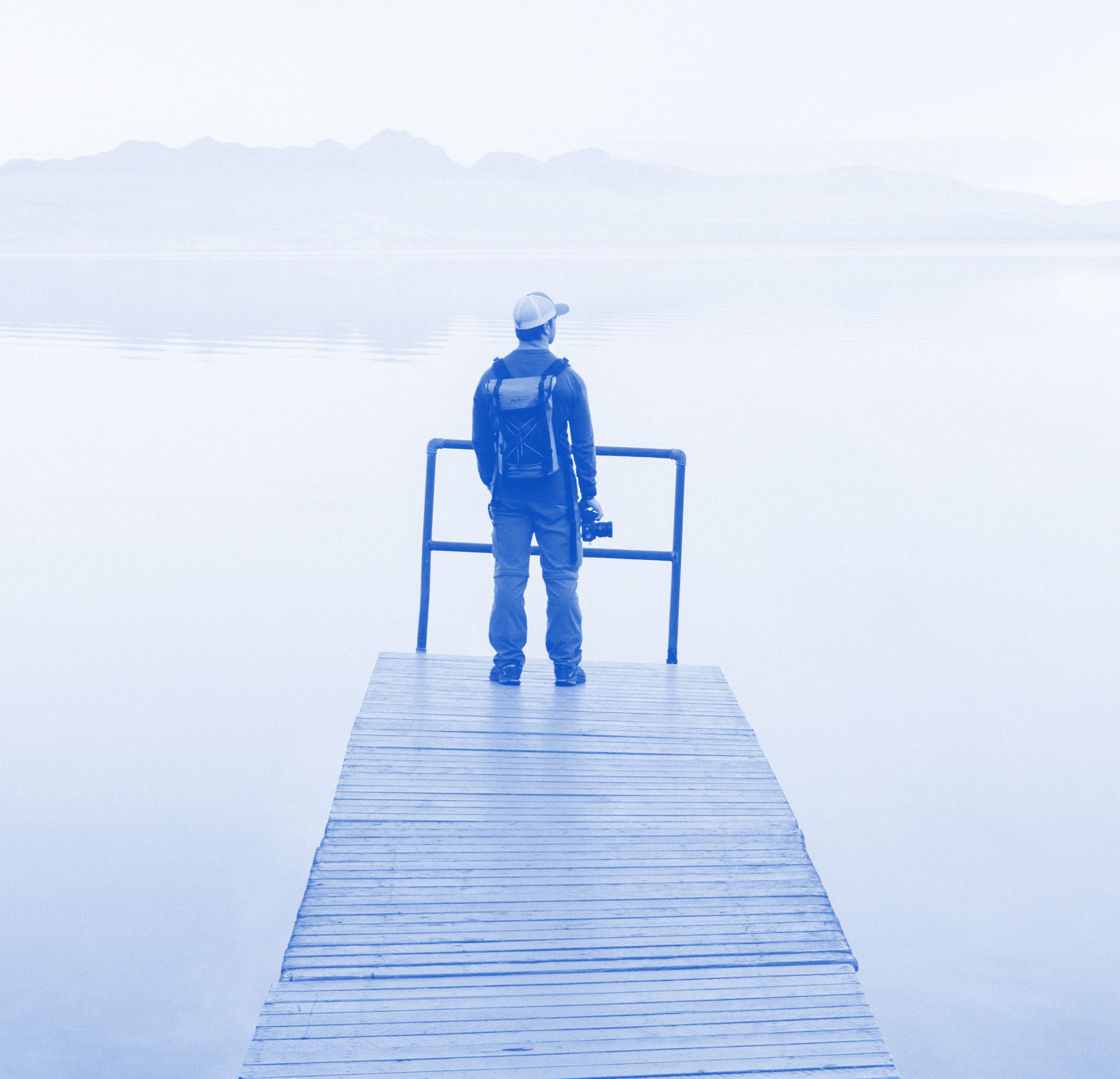 One era ends, another one begins. The name CCV Information systems has served us well over the years. In the end, we have grown out of it and have chosen a new one – GRiT. What does it mean, what other news are we preparing and what does it have to do with an amoeba?

But let’s start from the beginning. We have been on the market since 1992. Back then, some people still made calls from booths because they did not have a phone at home and the newest car from Mladá Boleslav was Škoda Favorit. From today's perspective, that’s almost prehistory, right?

However, the environment changed quickly and our products with it. We have always enjoyed technologies and we have been ahead in them. When others sold software on CDs in a box, we provided our systems as cloud services.

The development of the environment continues and the right time for another change for us has come. We have a new name and a logo and we have updated the offer of our services. What stays the same? Czech owners, a team always in a good mood that does not go far for a joke and great customer service you’ve been so fond of.

We are moving away from implementations of third-party systems and we will primarily focus on the development of our own cloud services which include:

On thousands of our customers, we can see how much benefit our services have to them. Therefore, it makes sense to develop these products further.

Customers can use our services individually. „However, they will bring them the most benefit when brought together. They will create a strong supporting network that will effectively interconnect them with their business partners, ensuring that documents, money and goods flow automatically and require minimum manual processing. By doing so, they save time and money and gain a perfect overview of everything,“ described our CEO and co-founder Dalibor Damborský.

As a new slogan, we have chosen „All around you“. This motto captures the seemingly invisible supporting network that we create around businesses.

Our new name is GRiT. „We started in a small company at the beginning of the 90s. Today, we have more than two thousand clients and are among the leading Czech providers of cloud services. We have accomplished this all thanks to our toughness. That’s why we chose the English designation of this characteristic as our new name,“ explained Dalibor Damborský.

What we also like about the name is the fact that it is short and easy to pronounce both in Czech and in English. It is interesting to note that it is written in ULM which was used by NASA.

Our new logo was designed by Věra Marešová, who is signed under the visual style of Brno. The logo symbolizes an amoeba, an animal with a variable body shape. Just like amoeba, GRiT can also constantly adapt to new trends and challenges.

Our logo resembles a living organism in other aspects as well. It does not have a single form which is “non-negotiable”. It is playful, the oval can have different shapes and colours and similarly, the inner eye can change its position. The logo is, therefore, always a bit different but still easy to read.

Our products have also been given new logos. These are based on the shape of the basic logo, while each of them is unique. Affiliation to the same "family" is represented by the designation "by GRiT" and the small letter "i", which appears in both the company name and the product names.


Companies and institutions throughout the world exchange 400 billion invoices annually, 90 percent of which are still issued manually. While in 2017 the value of the global market in the field of e-invoicing was 3.3 billion euros, it will be 16.1 billion euros in 2024, according to Koch’s estimates. The segment is, thus, expected to grow multiple times.

Business partners are key to the growth

Other technological trends are also playing into our hands. The consultancy company Accenture identifies the five most important directions.

One of them is „frictionless business“. The designation refers to the fact that companies need an effective technological interconnection with their business partners to grow. And they have more of them than before – Accenture states that 36 percent of companies have at least twice as many partners as they did two years ago.

The effective interconnection is ensured, for example, by ORiON EDI,through which customers and vendors exchange necessary documents, or by iNVOiCE FLOW that processes invoices automatically.

Almost everyone in the Czech e-commerce uses EDI communication. However, many other segments are far from being so saturated. Companies that still use paper invoices and records in Excel will soon be lagging behind if they do not adapt to their partners and competitors in the technological advancement.

However, the EDI communication itself will not guarantee success. In addition to flawless order receipt, it also needs to be able to ship it as quickly as possible. That is what our warehouse system LOKiA helps with, increasing the productivity of warehouse workers while reducing their error rate.