Unnecessary Processing Errors Which Cost Companies Tens of Thousands of Crowns. Do You Make Them Too? 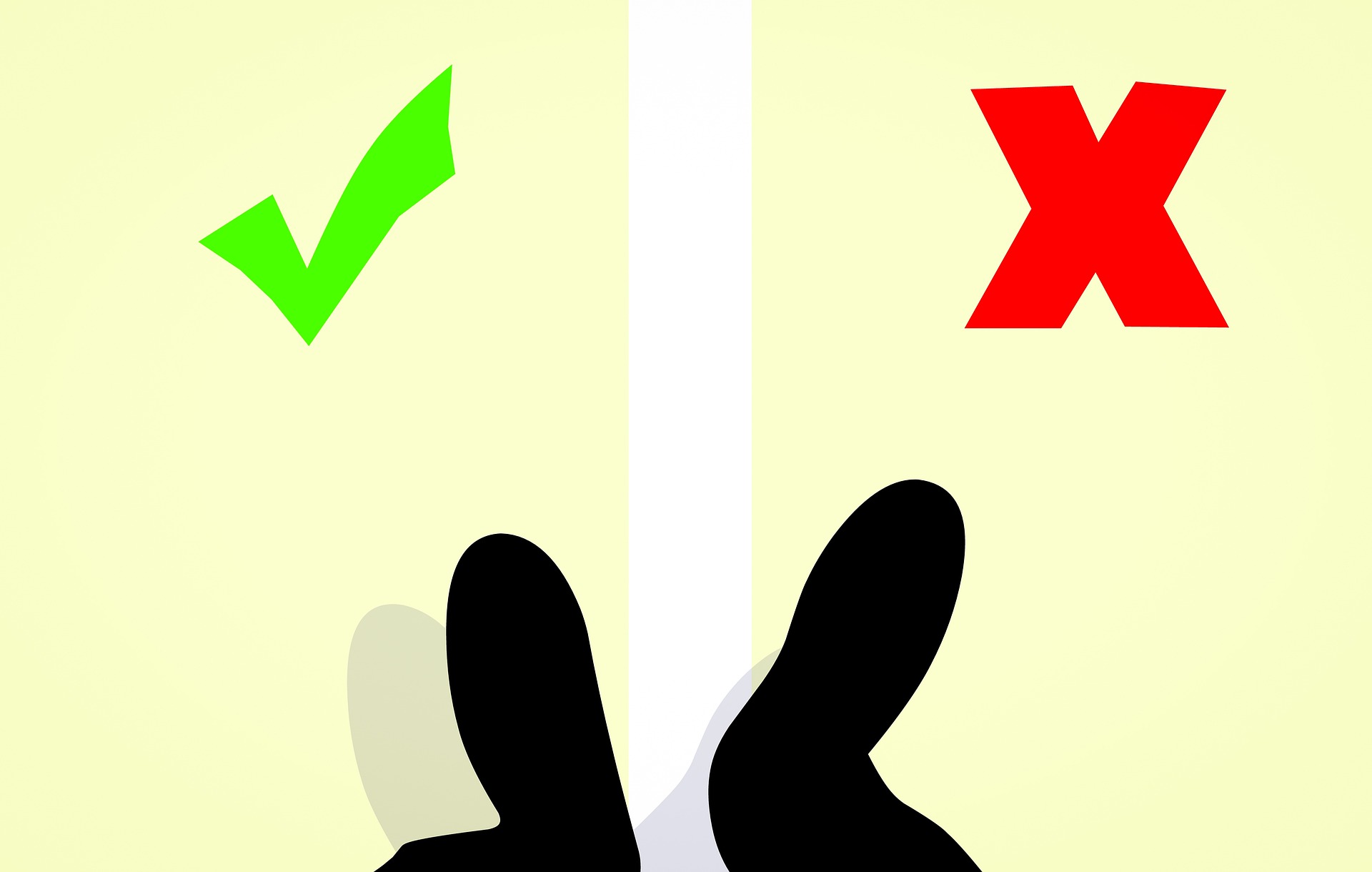 Lengthy processing of documents, dealing with invoices after their due date or delays in merchandise stocking. A lot of companies are slowed down by small processing errors and imperfections which may appear insignificant at first glance, but can add up to thousands, tens of thousands or, in the case of bigger companies, even tens of hundreds of crowns per month. Most of these can be solved by means of simple digitization of processes using EDI.

A Large Number of Credit Notes

The purchaser creates an order, the supplier prepares the goods and sends them alongside a delivery note and an invoice. A typical order process that occurs again and again in thousands of companies on a daily basis.

If, however, wrong goods are ordered by accident, a picking error occurs or the goods get lost or damaged during transport, the purchaser ends up receiving a delivery that doesn‘t correspond to the invoice or their original idea. And then a credit note has to be created, which requires additional work to be done.

If both business partners implement EDI (electronic data interchange), the process is faster and more transparent. The purchaser creates an order, the supplier receives it and immediately sends a delivery notification. After receiving the goods, the purchaser sends a receipt of goods, and it is only at this point that the supplier creates an invoice which needs to be approved before posting. All communication is digital, occurs via structured EDI messages, and can, for the most part, be automated. Both parties retain control over the whole process and, whenever there is a risk of an error, they can detect it in time and arrange a remedy.

Another typical situation. The purchaser isn‘t up-to-date on new products or, say, change of packaging, or keeps calling or writing to the supplier asking them to check the availability of goods or inventory. Each order can then easily take up several dozens of minutes.

After implementing EDI, the purchaser orders goods electronically, usually using EAN codes, and by doing so minimizes the risk of making a mistake (such as ordering the wrong color). The supplier responds to the order by sending an EDI message in which they confirm which goods they can deliver and which not – and, in the latter case, they can directly suggest dates when they can deliver the missing goods.

In addition to this, both partners can share information. They can share master product details such as dimensions or ingredients, for example using the Global Data Synchronization Network (GDSN) or tools for online catalogues. More advanced options include shopping portals which connect directly to a warehouse management system, allowing the purchaser to see the inventory of their supplier.

Trucks loaded with the purchaser‘s goods arrive, but because the purchaser isn‘t prepared for receiving them, the stocking process takes a disproportionately long time. The trucks are standing by, the drivers are waiting, the warehouse workers are struggling to fulfill their tasks.

If you communicate with your supplier via EDI, they will send you a notification prior to actually delivering the goods. As a result, you know ahead of time when you are going to receive what, and can prepare for receiving the goods. If you are using barcode readers in your warehouse, all you need to do is scan the foods upon arrival and they will be loaded automatically into your system. The stocking process can be further sped up using SSCC codes, as they allow you to scan not only individual boxes, but entire pallets. The speed of stocking was of key importance in Tamda Foods‘ project which we discussed in the article “EDI at Tamda Foods Saves Hours during Receipt of One Delivery of Goods”.

Companies that print out every tax document and subsequently archive it in files pay money for paper, printing and renting a warehouse for archiving purposes. Every time an invoice clerk or accountant needs to look for a document, it takes them a long time.

You can start exchanging documents 100% electronically today, for example by e-mail or, even better, using EDI. And all you need for archiving is a trustworthy digital archive.

Dealing with Unauthorized or Fraudulent Invoices

Invoices sent by post or e-mail can be forged, or you may receive an unauthorized or a made-up invoice. And you spend several dozens of minutes trying to figure out where the invoice came from and what it is for.

Thanks to EDI, you can see links between tax documents, so you can verify straight away if there is an order and a receipt of goods which match the invoice. And because the documents are structured, you can automate the verification process. If there is a discrepancy, the system will alert you to it.

In addition, you and your business partner can exchange EDI messages via secure networks, accompanied with a secure electronic signature, which lowers the risk of someone else forging your documents.

Lengthy Processing of Each Received Invoice

When you receive an invoice by post or e-mail, an invoice clerk has to receive it, verify it, make sure that the recipient/order information is correct, in some cases get it approved by the manager, copy it into the information system and post it. The whole process takes several minutes and, according to surveys, 10 % of the time, a mistake occurs. The situation is even worse at peak times, during which invoice clerks are overworked.

After implementation, the EDI system automatically compares tax documents (an invoice with an order and a receipt of goods) and only alerts the support team when there are discrepancies (for example within a previously agreed range). This speeds up the whole process considerably and, in addition to this, eliminates the risk of human error.

Late payments on invoices are often caused by

After implementing EDI, the supplier starts preparing goods as well as documents after an order has been approved, sends a delivery notification in time and only issues an invoice against the purchaser‘s receipt of goods. In addition to this, they get the invoice approved in advance. EDI also offers 100% guaranteed delivery of all tax documents via secure channels. This lowers the risk of unpaid invoices.

If you as a supplier have to deal with long payment terms, you can shorten them using tools such as Roger, which comes in useful especially during high season when this method of financing costs significantly less than a business loan.

If you‘re not quite sure about the cost-effectiveness of implementing EDI, try calculating its return on investment using key metrics. Or contact us directly. We will take a look at your processes and help you evaluate whether EDI makes sense for you financially.