The labor market suffers, missing employees can be replaced by automation 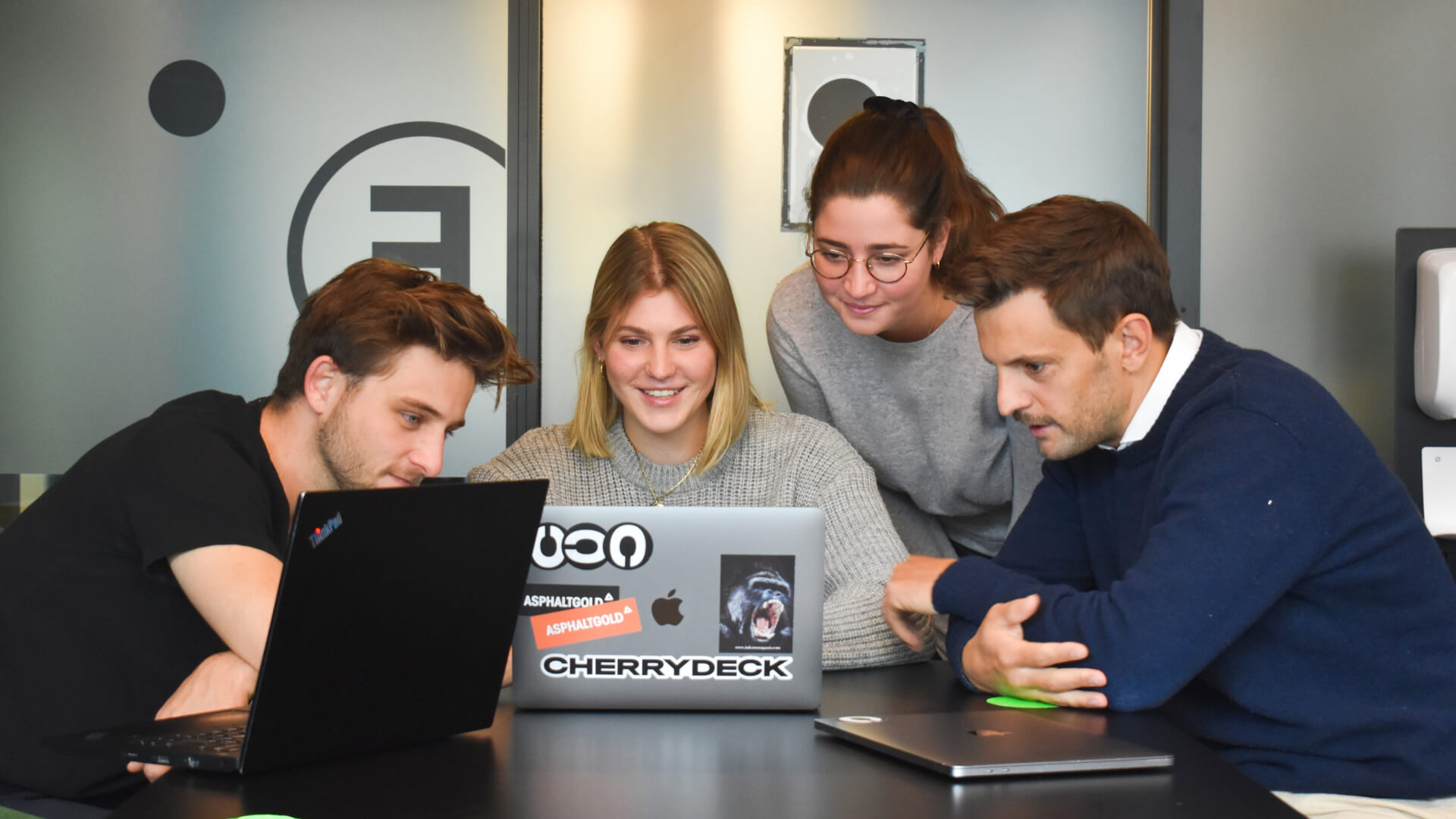 The Czech labor market lacks a record 363,000 employees, the most in history. Many industries are struggling with a shortage of employees, but the situation is worst, especially in construction and industry. Travel restrictions and the pandemic also complicate the entry of foreign workers. An alternative way out of this situation is offered by automation and robotization of routine activities.

In August, the unemployment rate in Czechia was 3.6 %, whereas the pre-pandemic unemployment rate was only a little lower, namely 3 %. However, the lack of employees is not the only problem companies are currently facing – most importantly, it is the unavailability and high price of building materials or electronic chips as well as the fast-growing salaries, which are gradually divesting Czechia of its „Europe‘s assembly line“ label.

For this reason, experts are sounding the alarm and recommending companies to deal with the personnel crisis by automating and robotizing routine tasks. There is no need to invest millions of Czech crowns in new technologies or robots; the investments can be a lot more modest than that.

„We have a client who, thanks to launching a warehouse management system (WMS), has shortened the time needed for picking his daily orders from 12 to two hours. By doing so, he has had no need to fill one existing vacancy, plus he doesn't have to look for part-timers working in the warehouse during the seasonal peaks,“ says Miroslav Králík, Lokia WMS Delivery Manager at Grit. The client had a return on his investment in two months.

Aside from logistics and warehouse management, other tasks can also be automated in a similar way. Order creation and invoice receiving are automated by EDI or an extraction software, a chatbot deals with a part of customer service questions, a CRM system simplifies the sales representatives‘ work, 3D printers take care of prototyping and component production. Companies should try to pinpoint routine and repetitive tasks which take up too much of their time, and look for automation options.

„An extraction software saves us approximately one half of a full-time worker‘s time, which roughly translates to 60 hours per months, when it comes to invoice receiving. As such, we no longer need an external invoice clerk who used to do this job in the past,“ says Kamila Burgerová, Financial Coordinator at MoroSystems.

What is more, the demographic development in Czechia as well as in the neighboring countries is pointing in the direction of labor shortages becoming even more of a pressing problem in the future. Companies which will adapt ahead of the time can thus gain a key advantage in the coming years.