Survey: Where Can Companies Save Money in Invoice Processing? 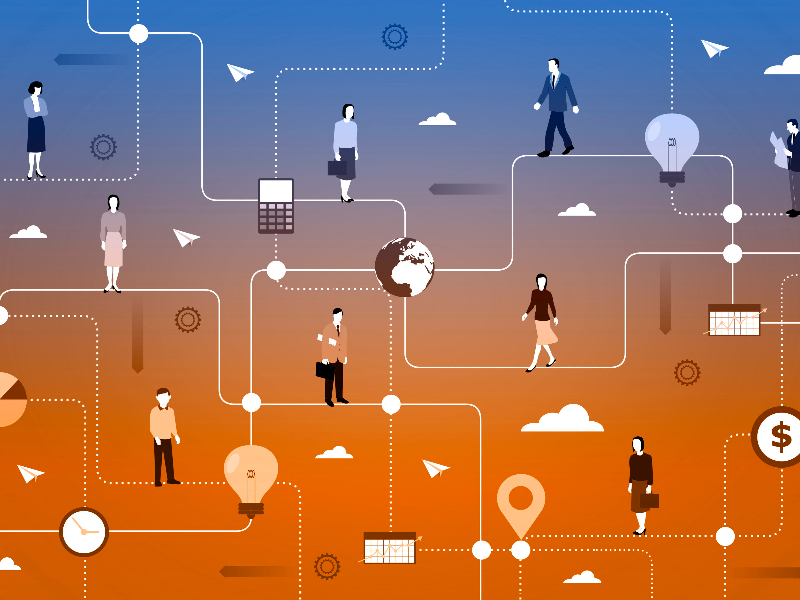 One area of business that is among the best suited for automation is invoice processing. Companies which process hundreds or thousands of invoices per month "by hand" spend a lot of their time doing this. What is more, due to human error, they can never be certain that the data is correct. According to a survey which we have conducted among 86 companies, the processing of received invoices alone can take up to two weeks, and dozens of people are involved. Where do companies see the pitfalls of the whole process and where can technology help deal with them?

An example of a technology that can currently save hundreds of hours of routine work is software for automatic invoice processing. "The system receives an invoice and extracts basic data from it – the issuer of the invoice, their company registration number, variable symbol, or amount. Invoice clerks then don‘t have to rewrite the data, but only check if the system copied it correctly,“ says Kateřina Líbalová, Product Manager of iNVOiCE FLOW, a tool for automated invoice processing.

"The tool works based on artificial intelligence and learns with each new invoice. After some time, the invoice cleark only deals with special cases," says Líbalová. She adds that the extracted invoice can be split in the system and then sent out to several colleagues for approval, which means that the invoice is approved even before the invoice clerk imports it into the information system in one click. "This eliminates confusion in invoice clearing. What is in ERP can be cleared by the invoice clerk, who can then be sure that the invoice has been approved," says Líbalová. In addition, companies are bound to appreciate the fact that invoice extraction systems can be integrated into most ERP systems (i.e. Pohoda, Money, SAP, etc.) and are also capable of extracting invoices written in foreign languages.

Chart: What Do Companies View as Their Biggest Hurdle in Invoice Processing?