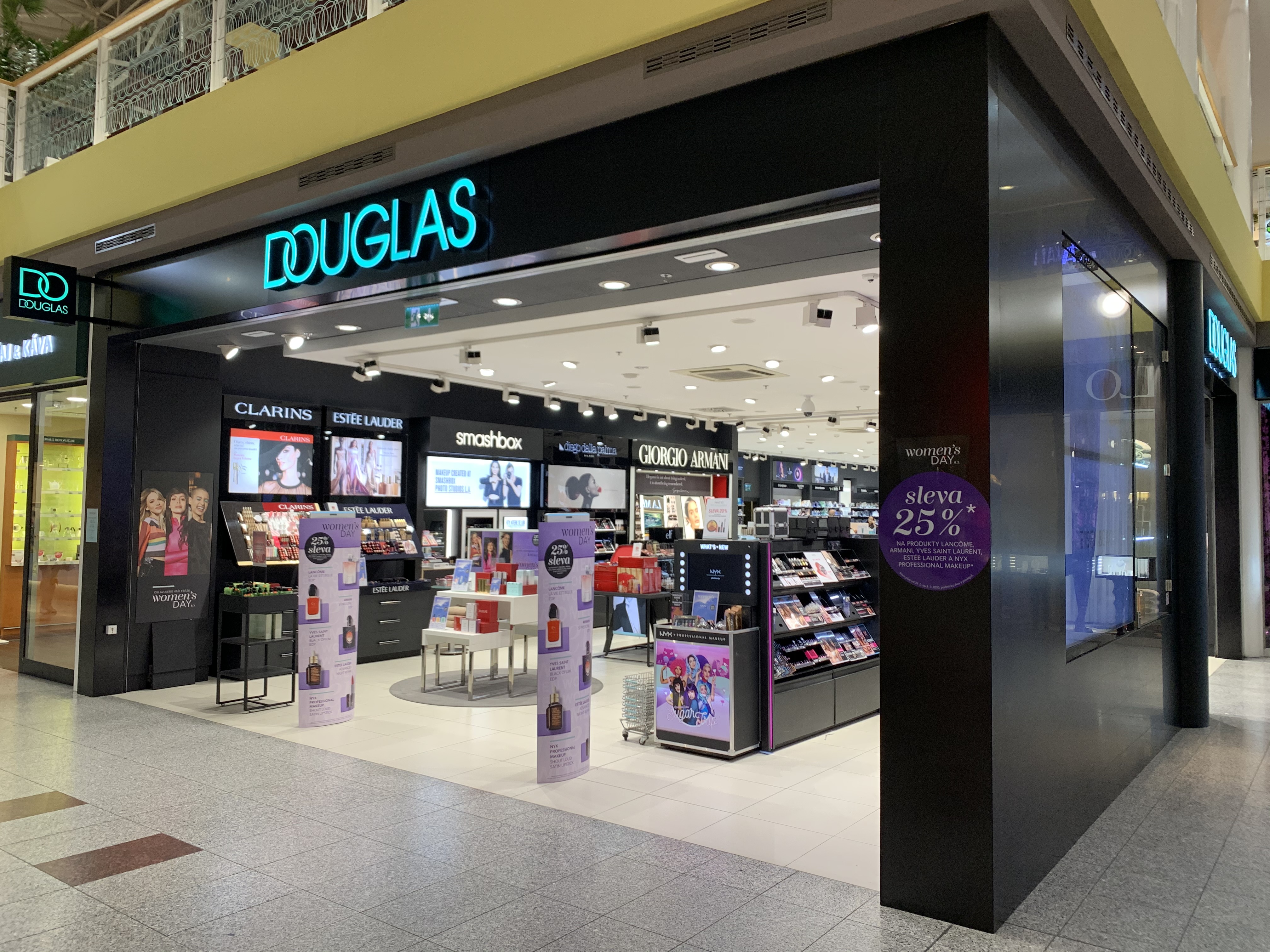 Parfumerie Douglas, as a pioneer customer of the cloud service for automated purchasing from company GRiT, is now, starting in June, able to correct overpriced purchases and make use of missing information regarding budget spending.

In the past, Douglas had to grapple with overpriced purchases. „Invoice approvers would sometimes find out that their colleagues had made purchases that were overpriced. However, by then it was too late. We had started using the invoicing service and as such were obliged to pay for it. In order to avoid expensive purchases, we would need to approve the orders themselves,“ says Tereza Trunečková, working for Douglas as Controlling & Reporting Manager.

Another problem they were dealing with was the difficult traceability of documents. This was due to the fact that the orders weren‘t saved in the same place, but instead were stored in the employees‘ mailboxes or in tables on their own computers. This made it hard to keep track of budget spending. „Colleagues who are responsible for each individual area keep their eye on the money. What is more, one-off investments are planned also by the management. Information regarding this was scattered, which sometimes led to us exceeding the budget,“ says Tereza Trunečková.

To avoid any such complications in the future, they have made an agreement with company Grit concerning the development of a solution for purchase order automation. Prior to this, Douglas had already been using Invoice Flow, Grit‘s tool for automated invoice processing, which can be effortlessly integrated into the new solution, thus increasing its benefits further.

If any of the employees needs to make an order now, they can create it directly in the new system.  „The system sends it automatically to the assigned approver and, once it has been approved, to the supplier, who supplies the goods or service required and then sends an invoice. Invoice Flow exports the information from it so that invoice clerks don‘t have to rewrite it manually. Afterwards the invoice is paired with the order,“ says Kateřina Líbalová, Product Manager of iNVOiCE FLOW.

If the documents match either one hundred per cent or within the accepted margin of error, the invoice isn‘t sent to the approver. If there is a discrepancy, the approver is notified instantly. In both cases, the speed of the overall process is greatly increased thanks to the pieces of software being used in tandem. The new service is, however, also available on its own, without being integrated into iNVOiCE FLOW.

In addition, Douglas has gained better control over the budgets of its departments. „When an employee makes an order, it is immediately clear if the budget has been exceeded, or how much money is left,“ says Tereza Trunečková.

Digitization as well as related automation are becoming increasingly popular in the field of purchasing, as shown by the findings of global surveys. According to last year‘s data from the University of Mannheim, 84% of purchasers believe that digitization has played a huge part in improving the results of their departments. That said, most companies still have room for improvement when it comes to this area – as few as 5% of the respondents stated that their processes were highly automated.