Pilulka Pharmacy closes paper invoices and orders, all electronically only 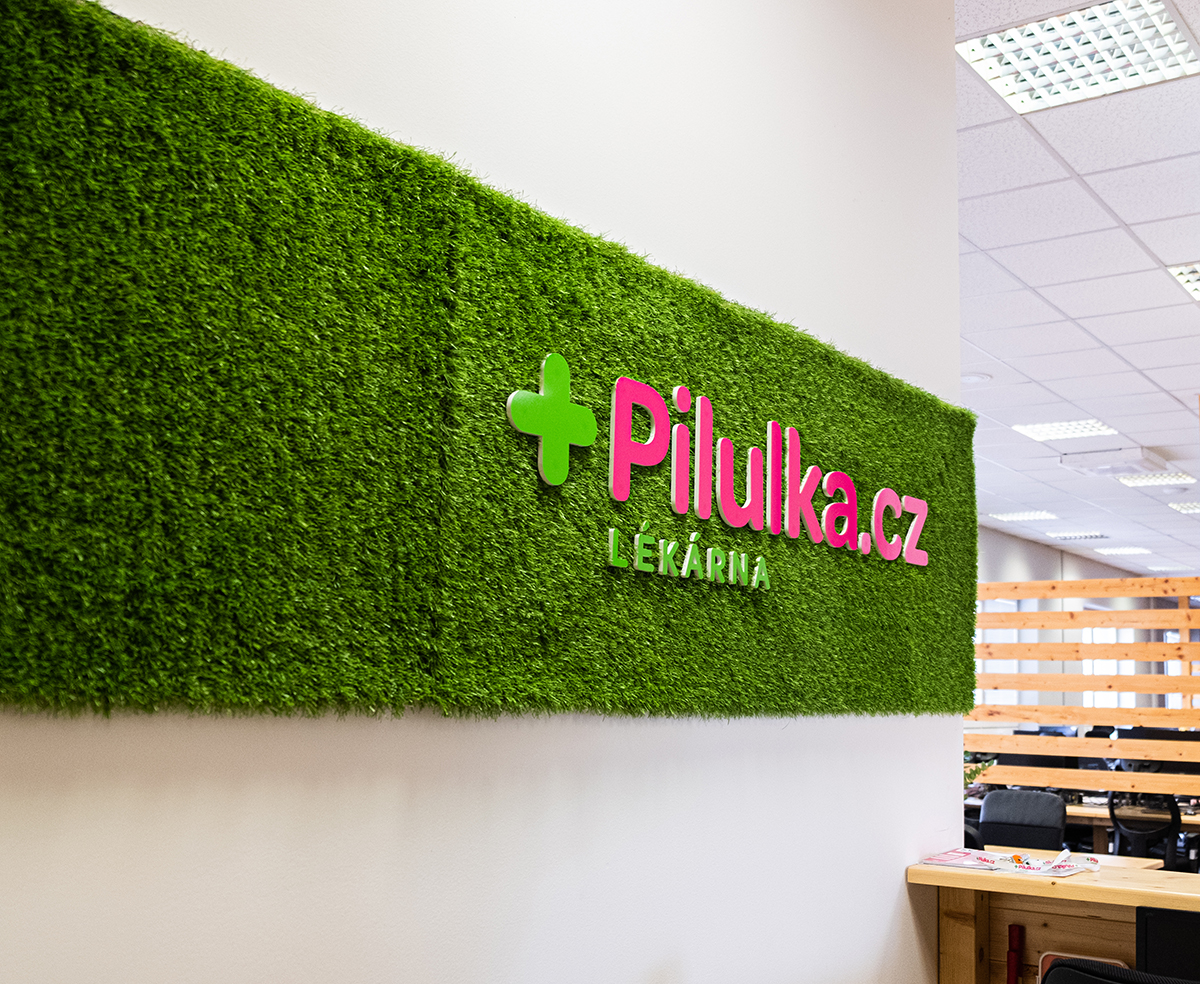 The pharmacy Pilulka said it's the end of paper invoices or orders, as a technology guru on the pharmaceutical market, introduced the electronic exchange of EDI and PDK documents with its suppliers. It now has 90% of involved business partners and aims at 100 %.

Pilulka works with 1,500 suppliers and exchanges thousands of documents with them every month. In order to be as worried as possible, it intends to completely electronicize the processing of these documents and largely automate them. The standards for the electronic exchange of EDI and PDK documents help them with this.

"PDK has long been established in the pharmaceutical market. Historically, it has been used by hospitals, pharmacies and drug suppliers, so we had to introduce it as well. But since we also sell drugstores, cosmetics or nutritional supplements, we have also introduced EDI. It is more universal, works in all segments and is mainly used abroad, so it allows us to communicate electronically with foreign suppliers, “says Michal Hanáček, Pilulka’s operations director.

Documents via EDI or PDK are sent in a standardized, seemingly illegible form. In this way, companies most often exchange orders, delivery notes, receipts or invoices. As these documents follow each other logically, there are links between them that allow automatic processing and control. "A great example is the processing of an invoice, where the information system can automatically compare the invoice with the receipt and check whether the supplier invoices the correct performance. It is also possible to verify against the order whether the expected price is on the invoice. If all goes well, the document is automatically processed and the invoicer or accountant enters the process only if the automatic check finds differences, ”says David Reichel, product manager of ORiON EDI from GRiT, which helped EDI get started in e-commerce.

EDI also includes an electronic document archive, so a company that exchanges all documents via EDI then does not have to print any document. And that is the goal that Pilulka is heading for. "Originally, we planned to meet this target by the end of 2020, but due to the covid pandemic, we changed our priorities. Nevertheless, 90% of our suppliers now use EDI or PDK, and we hope to include the rest next year at the latest, ” believes Hanáček.

In order for Pilulka to have as little work as possible with the involvement of its suppliers, the EDI solution provider, GRiT, helps them with this. "In order for the customer to benefit as much as possible from EDI, as many of his suppliers as possible must be involved in the system, especially the largest ones. We can help our clients with this and take it as an important part of EDI implementation. We will be happy if we manage to involve 100% of suppliers at Pilulka and the company will end up with e-mail or paper orders and invoices for good. We believe that this is the future of business communication, " concludes Reichel.

In addition, Pilulka also helps their suppliers with their cash flow thanks to their connection to EDI. In cooperation with fintech company Roger a.s., its suppliers can have their invoices reimbursed as early as 3 days after the document is issued. They get their money quickly, which they can immediately use to buy more supplies and production.