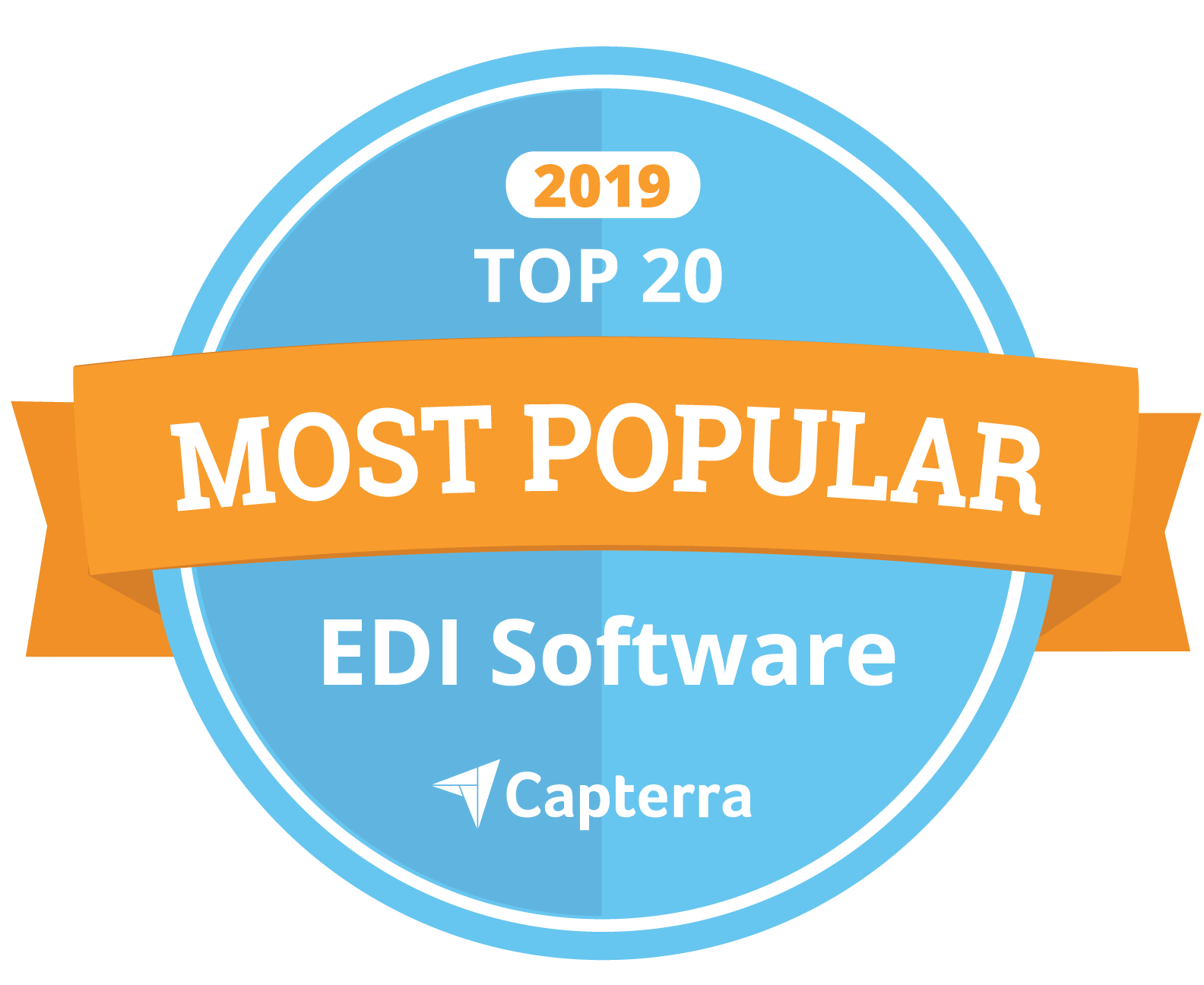 The worldwide Internet search site Capterra, owned by Gartner, compiles a list of the most popular IT products in many segments each year. In the current TOP 20 most popular EDI software ranking, you will also find our ORiON EDI that provides automated document interchange among customers and vendors. Capterra belongs to the Digital Markets family, owned by Gartner.


At present, the trade at all levels and in all segments is a global issue. Standardized EDI communication eliminates linguistic and cultural differences and slowing down of international flow of documents, goods and money.

ORiON EDI is a leader on the Czech market in its segment and its position in the global ranking proves that it will stand well even in comparison with foreign EDI providers. After all, it has completed hundreds of foreign projects.

An example is the connection of global pharmaceutical leaders to the company Alliance Healthcare, a member of the international Walgreens Boots Alliance group. It is the global leader in retail pharmacy sales and on top of that, it provides logistics services to leading manufacturers, such as Swiss Roche, Belgian Omega Pharma, French Pierre Fabre and many others.

It is thanks to ORiON EDI that orders, picking orders and many other documents flow automatically among their completely different enterprise systems. Thanks to them, Czech and Slovak pharmacies are well stocked with medicines such as Coldrex or Panthenol.

Another satisfied customer that relies on us even abroad is the company Mars. It has in its portfolio dozens of world-famous brands such as Pedigree, Whiskas, Snickers or Wrigley, which it supplies to customers around the world. „Thanks to good experience with our EDI service ORiON EDI on the Czech and Slovak market, Mars has ‚tested‘ us also in more complicated Romania where EDI projects needed to be solved more flexibly. That was successful and therefore, Mars has now entrusted us also with a much larger EDI project in Hungary,“ described Product Manager of ORiON EDI David Reichel.

Obligatory information by the author of Capterra’s ranking

The TOP 20 ranking is based on independent research and user testing, end-user feedback and reviews of vendor-provided or publicly available product, and information provided by the software manufacturer. The results are not based on analyses of Gartner nor any of its other partners.