Jan Škerle and Lubomír Veselý join CCV’s Board of Directors 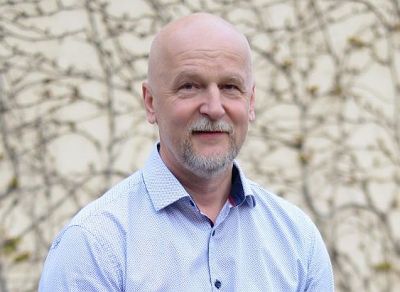 he Czech company CCV Information systems, that delivers software for retail and logistics, has expanded its top management. Jan Škerle has become the new COO (Chief Operations Officer), Lubomír Veselý the new CSO (Chief Sales Officer). Together with the co-founder and managing director Dalibor Damborský, they participate in the senior management of the company.

Both positions are new. „We have matured as a company and new challenges are awaiting us, which requires a specialised management. That’s why we have created the COO and CSO positions,“ said the director Dalibor Damborský. Thus, important decisions are not just in his hands but Škerle and Veselý are also involved. „Our positions are equal, when voting we each hold one vote,“ added Damborský.

Jan Škerle (53 years old) has been in the company since 1998. He started as an analyst, tester and documentarist. Later, he became the Director of eGovernment division. Nowadays, he is in charge of development and improvement of products. In the 1990s, he worked as a teacher at primary school as well as at grammar school, and also as an assistant at Masaryk university. He studied mathematics and physics at the same university.

Lubomír Veselý (33 years old) started working for the company in 2013 as an account manager for ERP systems, later worked as the chief sales officer. From his new position, he is responsible for the whole sales and marketing departments. He was also involved in the sales at Medica HealthWorld and Moravia Propag, where he was employed previously. He is a graduate of Vocational School of Information systems and services in Brno.