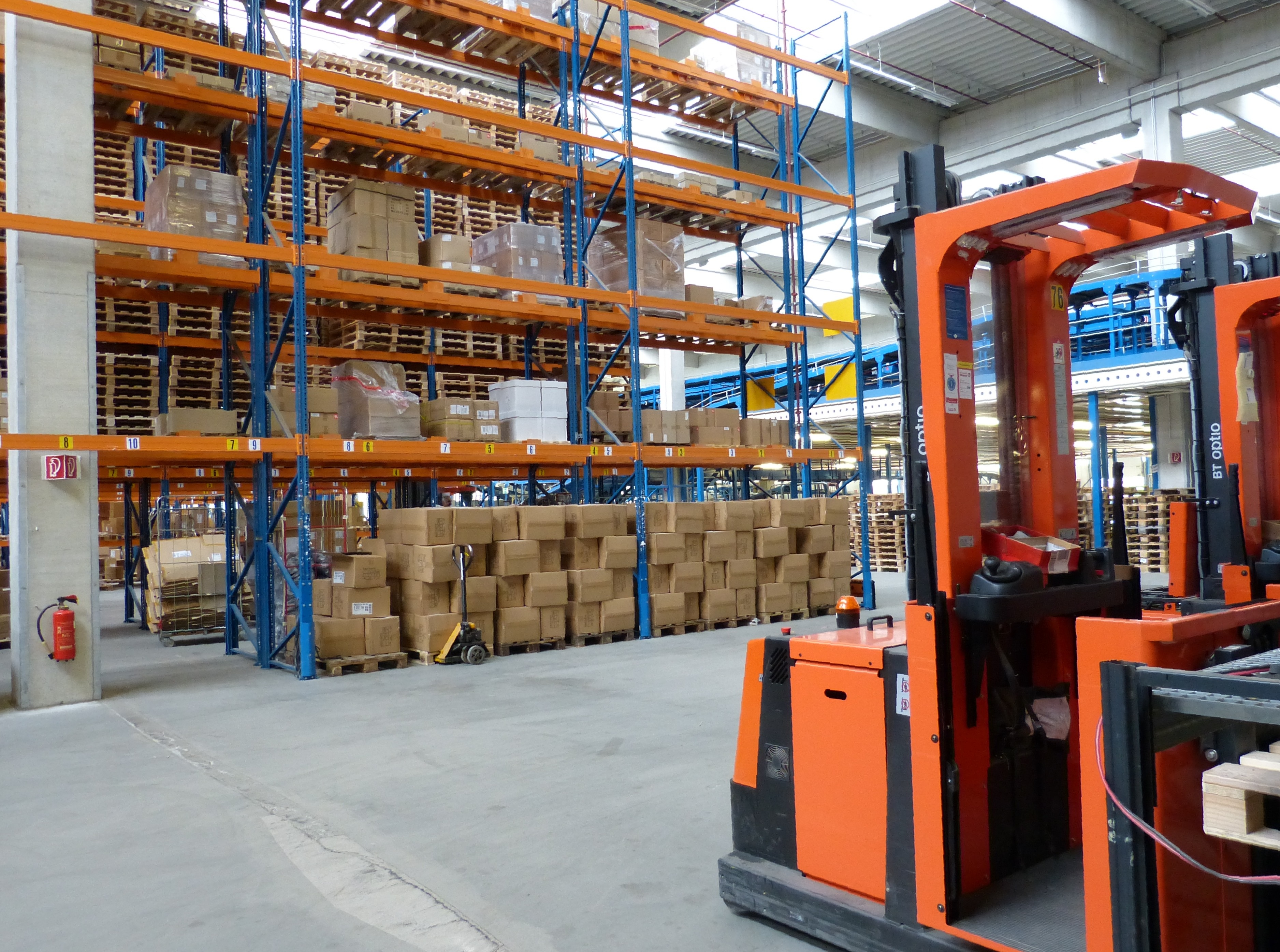 Owing to the ever growing number of implementations of the warehouse system Instant warehouse, it was possible to verify on a statistically significant number of companies a fact already evident since the first deliveries of this solution: Instant warehouse brings to the place of its deployment not one but two optimizations of warehouse in quick succession. This occurs in four cases out of five.

Improvement of processes immediately after launching

The first optimization occurs already at the moment of deploying the system Instant Stock, following an introductory logistics analysis and customer requirements during project specification with the aim to streamline and speed up all warehouse processes. This first improvement is, therefore, quite obvious and expected.

With regard to the fact that during the preparatory phase, consultants of CCV Information Systems start off from the current practice of the functioning of a warehouse and from the available quantity of information, thanks to the Instant warehouse, very soon new facts and hidden reserves will emerge, which can be revealed only when the metrics have been caught by the system. Many assumptions, from which the project specification started off, are later proven outdated or even wrong. Their elimination constitutes such unequivocal benefits that customers will only in this phase cease to resist further changes in the existing practice of the functioning of the warehouse.

The second wave after several weeks

From the moment of launching Instant warehouse, partial re-definition of warehouse layout gradually takes place and thus also the optimization of processes by another level. The company logistics becomes a self-learning tool which shifts individual logistics processes into a second wave of optimization. That comes quite quickly, usually within two weeks to two months from the deployment of the service, and directly dependent on the intensity of warehouse operations, number of staff and variability of processes.

Thanks to Instant warehouse, customers will discover new options in warehouse layout that lead to its higher usability. Already with a 100% overview of goods, they can see clearly a whole range of facts about which only speculations existed so far. Free warehouse reserves are suddenly available literally at the fingertips. Simultaneously, sooner or later modification of partial internal warehouse processes will take place, typically receipt or release from the warehouse or warehouse transfers, towards their optimization owing to the possibilities to monitor their performance.

„With regard to the fact that the effect of double optimization of warehouse processes is present in absolute majority of customers, during preparation of Instant warehouse solution deployment schedule we are already counting also with the possibility of testing regime, during which we are gathering data for executing the second wave of optimization. Customers thus have a possibility not only during deployment but also anytime after its finish to work constantly on improving warehouse mapping and internal logistics processes and the system is a good helper for them in this,“ says Hana Pazourová, product manager of the solution Instant Stock.