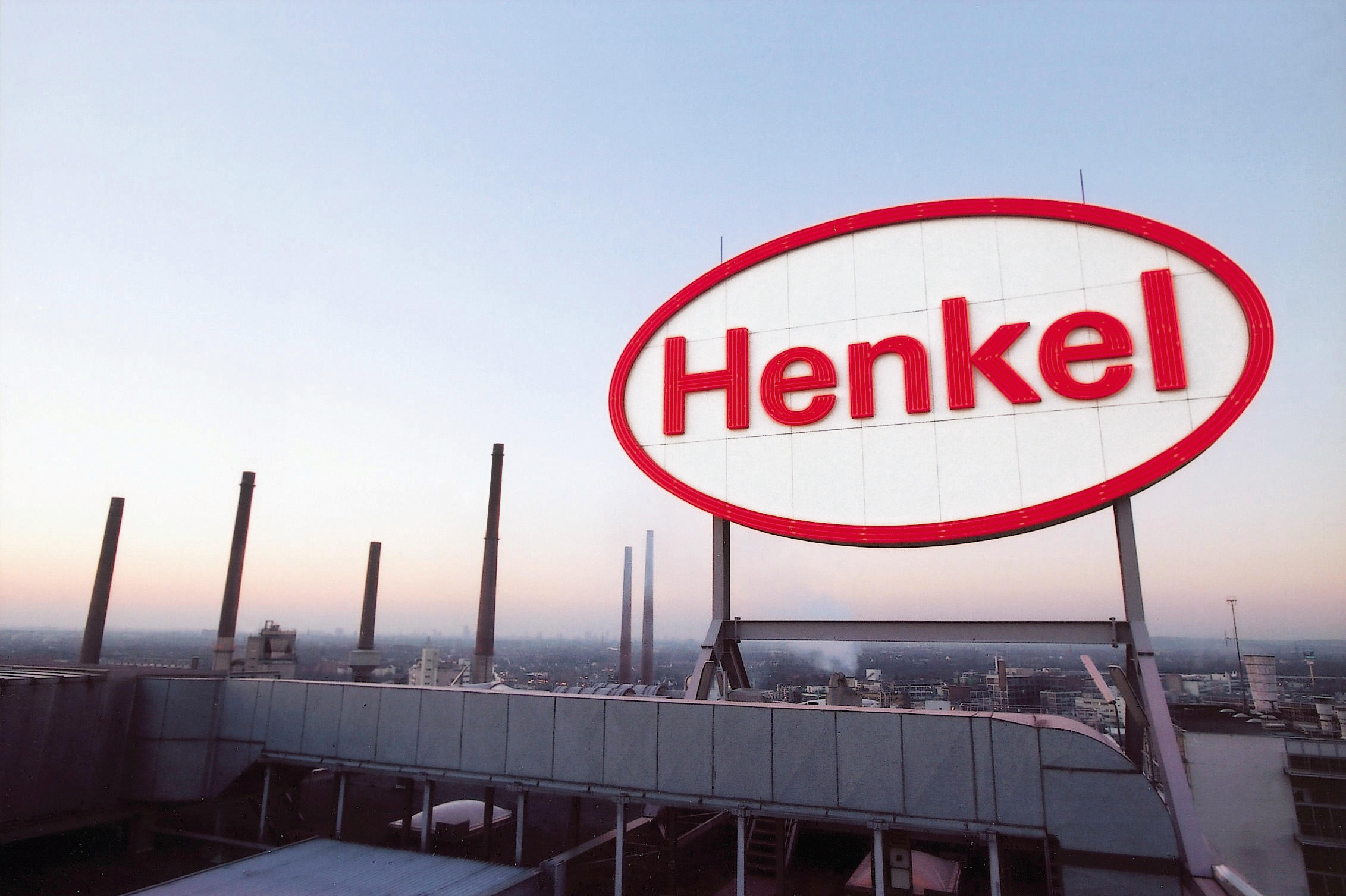 The company Henkel and the chain of supermarkets Lidl are now communicating with each other via EDI. They have already begun exchanging invoices using electronically structured messages, and will soon follow suit with orders, too. By doing so, Henkel, which owns products such as the Persil laundry detergent, the Ceresit grout and the Schwartzkopf beauty care products, has come significantly closer to increasing the volume of their EDI communications with their customers to 100%.

Henkel and Lidl started working on using electronic data interchange for their communications back in October 2019. Currently they are exchanging all their invoices – and, in Slovakia, also all their orders - using EDI. In the Czech Republic, the first real EDI orders are scheduled to start during the month of April.

She considers integrating Lidl into EDI communication a success from which both companies are bound to benefit. „For the most part, the biggest help for us consists in the orders, whereas Lidl will benefit from the invoices. Thanks to EDI, we will be able to process our orders more quickly and there won‘t be any order picking errors, which is a plus for our customer service. As for Lidl, using EDI means that they won‘t have to overwrite their invoices manually – all invoices will be automatically loaded and rewritten into the company system,“ says Malíková.

As for the implementation itself, she views it as problem-free, partly thanks to Lidl‘s special portal as well as support from the part of the EDI solution‘s supplier, which is the Czech company GRiT. „Lidl has their own portal for implementing EDI to their suppliers; it is called Self EDI Portal. The portal led us through the whole process in a very clear manner, through all the settings, from the testing of the invoices‘ validity until the start itself. I also appreciate the support of Grit, which was particularly helpful when it came to technical details,“ says Malíková.

The digitization of data interchange has proven unexpectedly useful to the company Henkel also in the light of the current situation, in which the whole world is coming to terms with the coronavirus epidemic. „Even though we are all working from home, the invoice flow hasn‘t been impacted. On the other hand, we do know of cases where companies have had to hire a student to take care of invoices at reception, wearing a face mask or respirator,“ concludes Malíková.