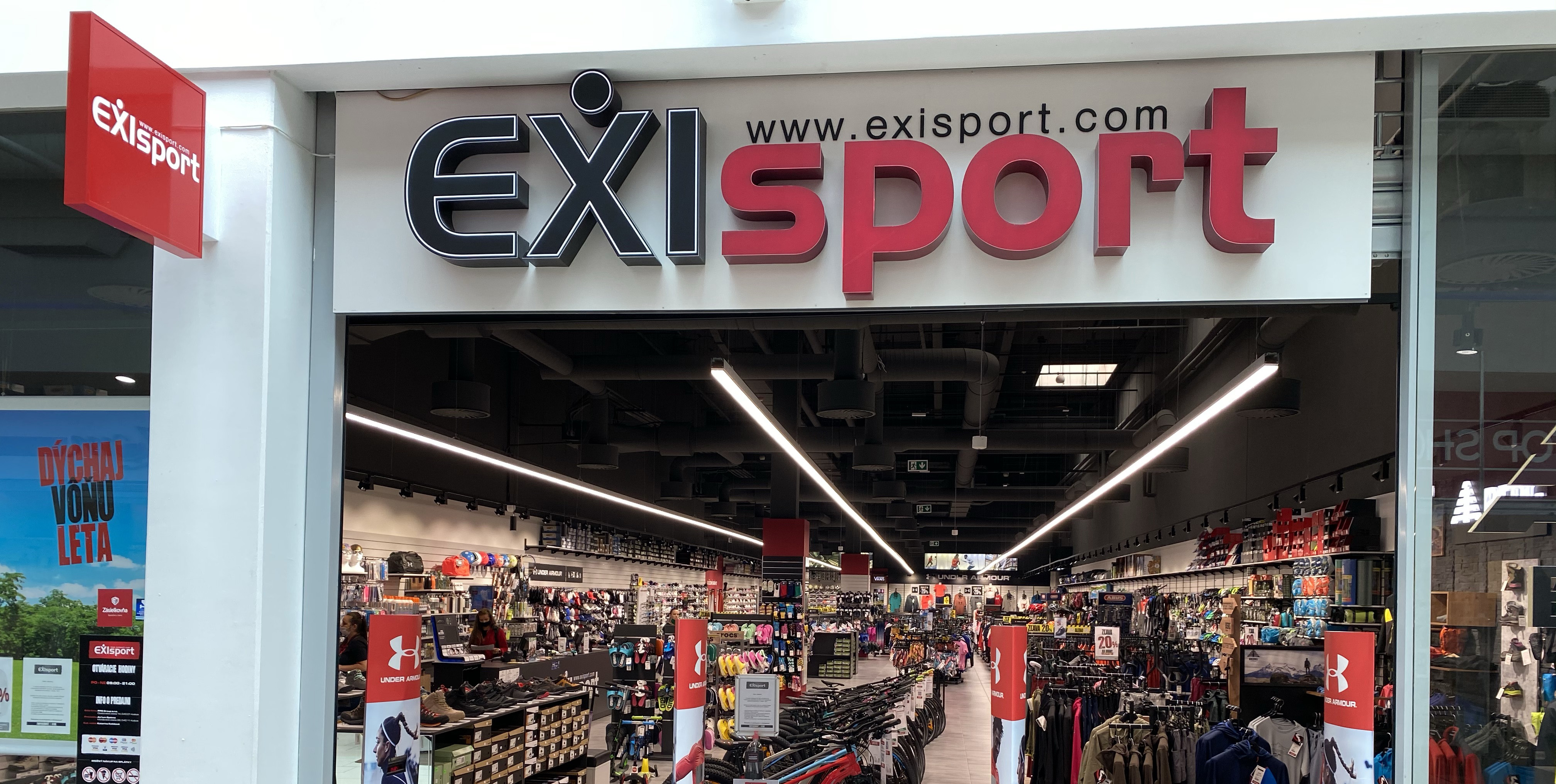 For PPG Group, the main impulse for introducing electronic data interchange (EDI) lay in the lengthy processes during the receipt of goods. „We usually send two big orders per year, and the supplier sends us goods gradually after that. Up until now, we had to search for goods manually for each order as well as check whether the goods correspond to the original order. This would took a lot of time and wasn‘t devoid of mistakes,“ says Gabriel Galeštok, PPG Group‘s executive.

For this reason, the management of the company decided to implement EDI, which automatically monitors and pairs documents. „After our short online survey, we approached two EDI suppliers. In the end, we opted for Orion EDI from Grit, as we appreciated their price and customer support,“ says Galeštok.

The implementation of the new system was finished in two months. It also included the integration of suppliers. „We got in touch with all the suppliers of PPG Group and gave them clear instructions on activating EDI or switching to it. The customer didn‘t have to deal with any of this,“ says David Reichel, Orion EDI Product Manager at Grit.

Since May 2020, PPG Group has been exchanging documents electronically with 15 of its key suppliers of goods from all over the world and is expecting to do so with more in the future. It sends and receives all orders, delivery notes and invoices on behalf of all 21 of its stores including e-shops. EDI is used on a daily basis by the group‘s IT department, warehouse workers, stores as well as accounting department.

The sporting goods seller has further plans for EDI. „We would like to implement artificial intelligence, which will speed up the goods replenishment process. For example, it will create orders for missing items. This wouldn‘t be possible without the automatic document flow via EDI,“ says Galeštok.