At Smart Comp., Invoices Are Processed by Artificial Intelligence 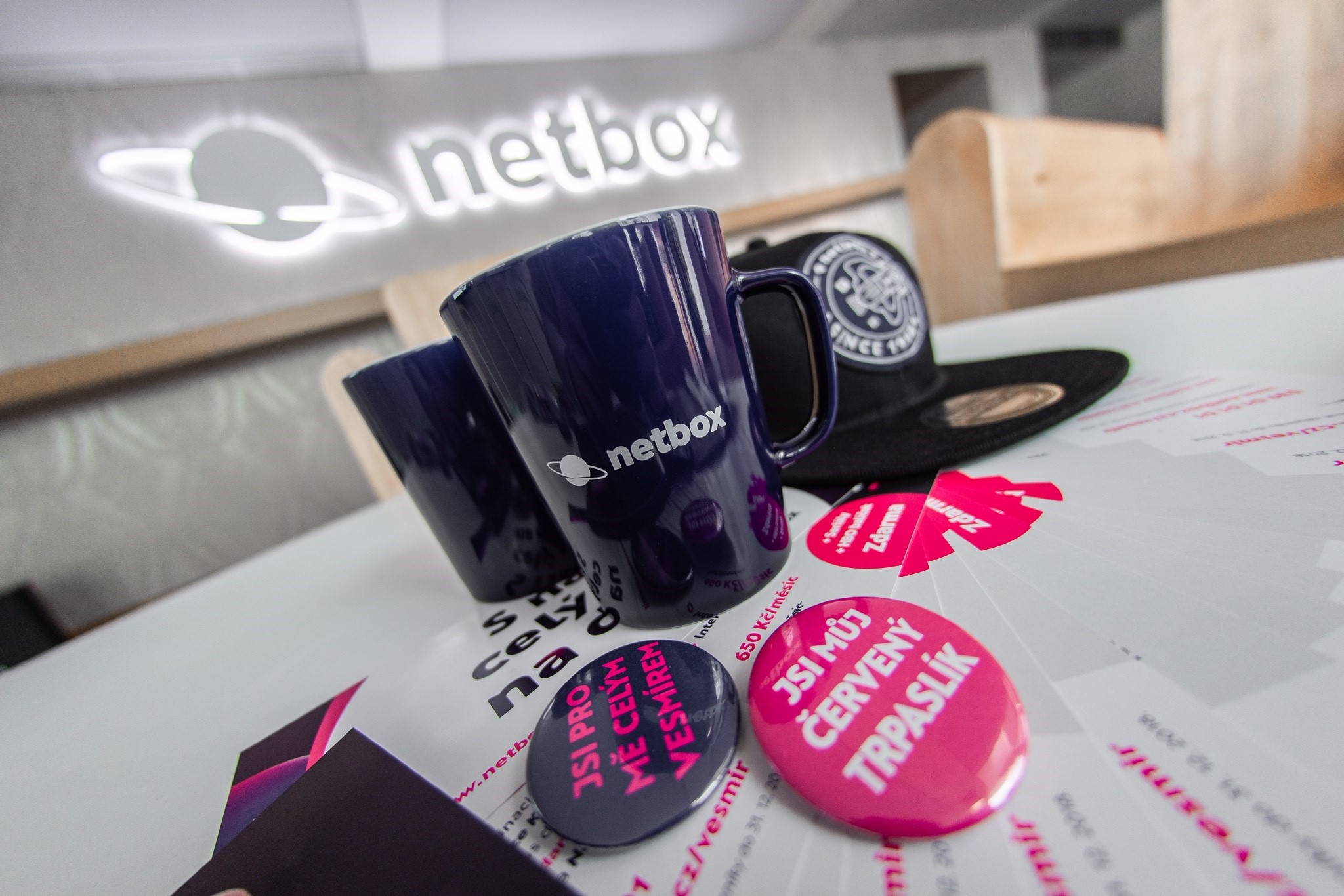 Smart Comp., provider of the internet connection Netbox and internet TV Kuki in the Czech Republic and Slovakia, has recently joined the ranks of companies using the iNVOiCE FLOW system, which facilitates the processing and approving of received invoices, all with the help of artificial intelligence.

„The iNVOiCE FLOW system saves our invoicing clerk approximately one third of his or her working hours, which adds up to roughly 50 hours of work per month. At the moment, we still go through the extracted data, but we have observed that the system is gradually learning and getting more and more successful. The manual checks are soon going to be limited and, in time, perhaps even completely phased out,” says Šárka Pavelková, Head Accountant for Smart Comp., regarding her experience with iNVOiCE FLOW.

SMART Comp. Deals with 350 received invoices per month. For companies dealing with more invoices, the amount of time saved can be even higher. „We have customers who process received invoices in the high hundreds or low thousands. Thanks to automated invoice processing, such companies can reduce their head count by one. For customers with a smaller amount of invoices, the main added value consists in the increased transparency of the approval process, which, in their case, is usually made up of several levels. Another example could be companies with a number of branches, whose approvers are thus scattered in different locations.“ says Kateřina Líbalová, Product Manager for GRiT’s iNVOiCE FLOW.

The system does more than just automatically receive and process invoices; it also makes the approval process easier. „Because we are a joint-stock company, part of our invoices need to be approved by the board of directors. All in all, as many as thirty people are involved in the approval process. However, iNVOiCE FLOW allows an unlimited number of users, people receive notifications and can approve invoices from their phones. It is more convenient than approving invoices in ERP,“ says Pavelková.

„Our company has always been one of the top players in the field of digital technologies in the Czech Republic, so adopting a system like this was a logical step for us. We have eliminated routine work and are convinced that the automated processing of received invoices is the future and that other companies are going to join us eventually,” concludes Martin Ryšavý, Financial Director at Smart Comp.