Artificial intelligence even in small businesses 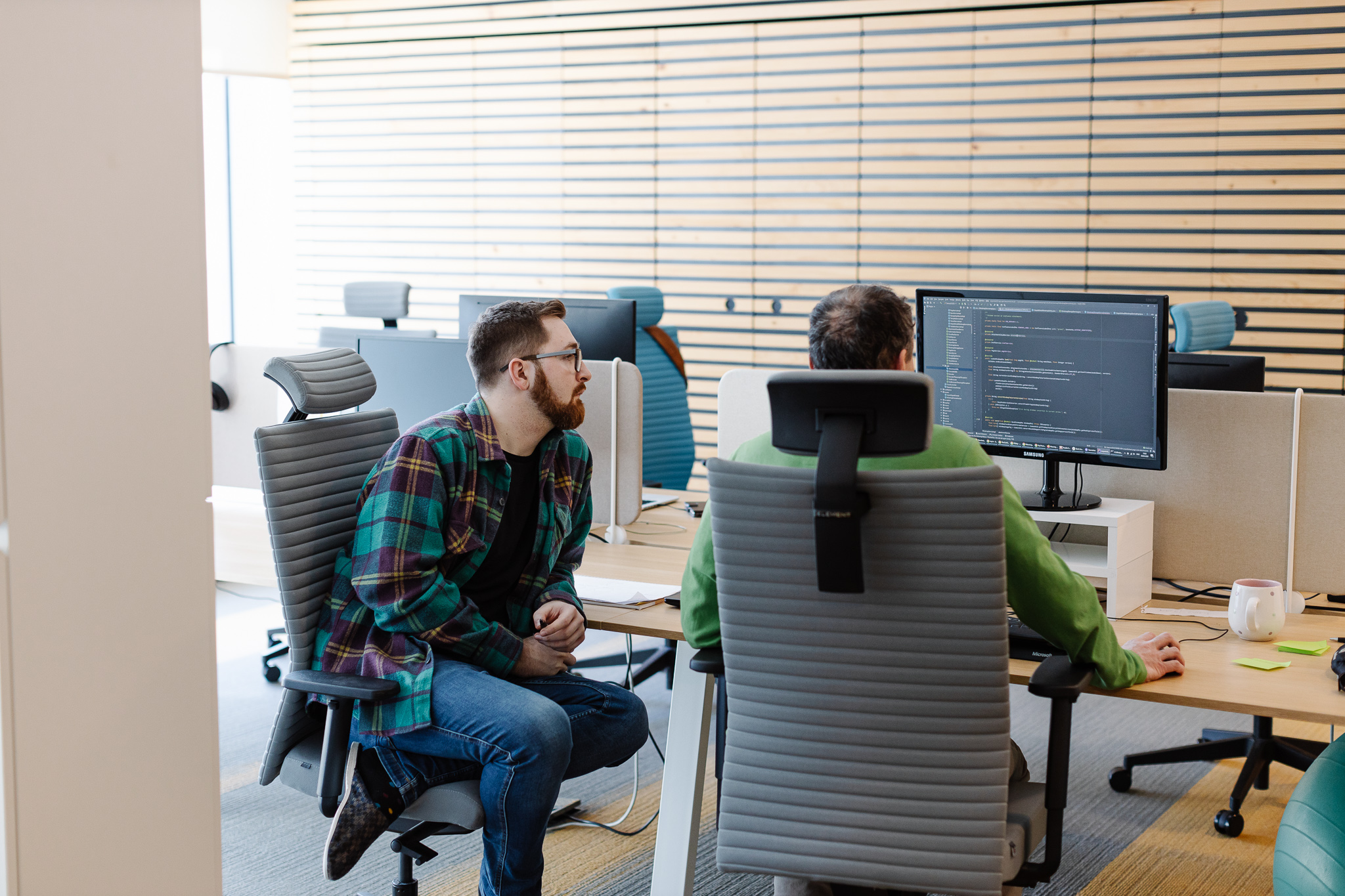 Artificial intelligence, digitalization, and automation are increasingly gaining their place even with smaller companies that considered it expensive or untraceable. IT company from Brno can be a proof of this - MoroSystems, which artificial intelligence already regularly saves 60 hours in accounting when processing received invoices. And the cost? They're minimal.

In most companies, the accountant or biller takes each received invoice in her hand and checks its legitimacy and formal aspect. He then has it approved by his superior and then manually writes the invoice data into the information system. It takes an average of 15 minutes.

Artificial intelligence does most of the work automatically

However, if the company implements a system for automatic invoice processing, part of the described tasks is no more. After receiving the invoice, the system reads the data, sends it for inspection and approval, and then writes it itself to the information system. "We used to process one invoice for about a quarter of an hour, now we can do it in 5 minutes. This saved us 60 hours of work per month," says chief accountant Iva Šmerdová from MoroSystems, which uses GRiT's iNVOiCE FLOW solution for automation.

The AI system also learns and improves itself. While in the beginning the accounting officer has to check the readings more thoroughly, over time the robot becomes more accurate and manual control of the "extracted" data becomes a formality. Another Brno IT company, Smart Comp., which is behind Netbox internet or Kuki TV, was convinced of this. According to šárka Pavelková, the chief accountant, the company "gradually restricts the manual control of the read data until it may be completely cancelled over time."

Costs in the lower tens of thousands

Even a smaller company can afford AI software. The cost of implementing the aforementioned Invoice Flow is in the lower tens of thousands of crowns, and subsequent operation costs a few thousand crowns per month. "In general, we recommend similar solutions to companies that process approximately 100 or more received invoices per month or have a complex approval process. Then the return on investment is very fast," says iNVOiCE FLOW product manager Kateřina Líbalová.

Automatic invoice processing will help companies doing business in construction, manufacturing, IT, healthcare or e-commerce and other wholesale and retail sectors, where a lot of received invoices are generated.

Accountants don't have to worry about work

The introduction of artificial intelligence in some companies raises fears that accountants and billers will lose their jobs. However, the practice so far is that companies do not make a switch after the introduction of automatic invoice processing systems, but rather reorganize their work.

Accountants or billers will drop hours of routine work. This allows them to focus on more sophisticated tasks with higher added value, which develop them themselves and are more beneficial for the whole company.