To reduce costs associated with processing and archiving of tax documents, to improve ordering service for suppliers or to eliminate error rate caused by manual processing of documents.

These are just some of the goals in the area of business document interchange that the company DATART solved successfully by deploying an EDI (Electronic Data Interchange) communication solution. 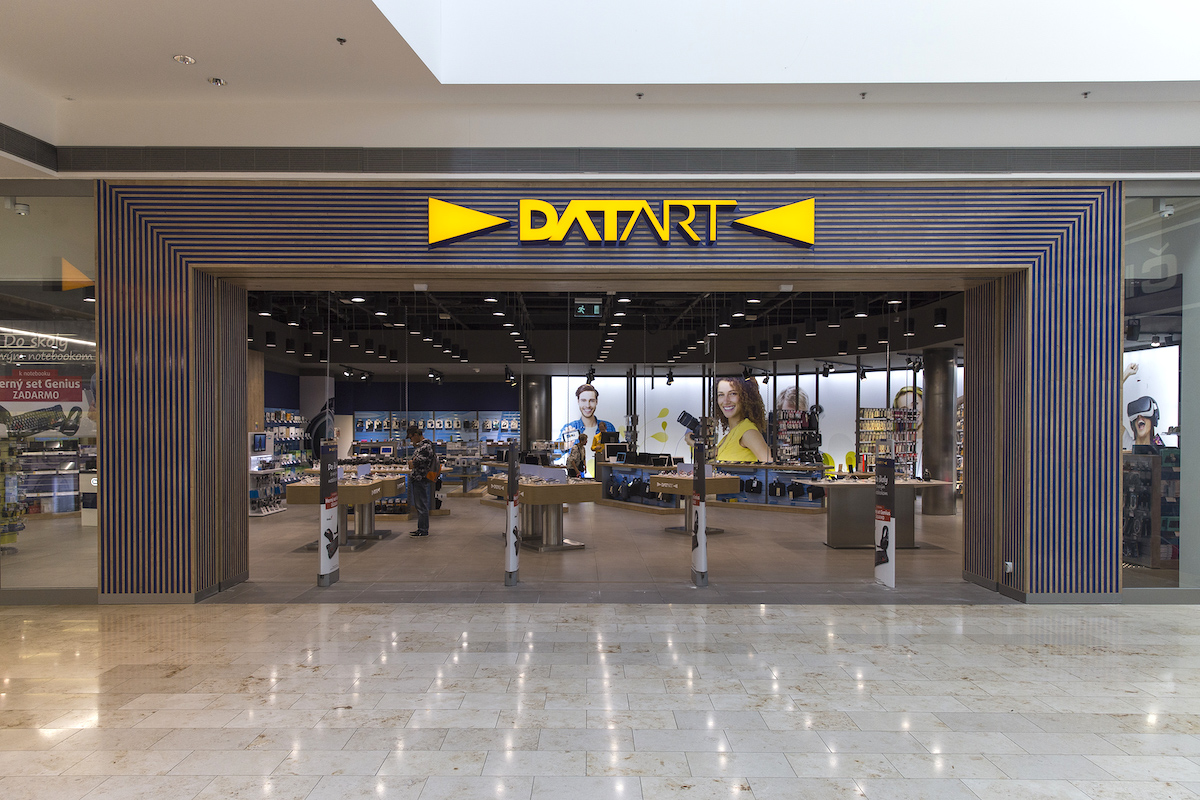 How it all went

The preparation of the EDI implementation itself took only a month. On the DATART side, the advantage was a good knowledge of its own information system, which was supported by the experience of the internal IT department. An implementation workshop took place at the beginning, as well as during the integration itself. At the end of this process, a test run came into play.

In the first phase of the project, more than 30% of suppliers were involved within a few months, which represents over 60% of the documents sent, which were converted into a structured electronic form.

Thanks to the integration of EDI with the company's information system (Microsoft Dynamics AX), not only is data automatically transferred to the system, but also the processing of tax documents is simplified. The goal is complete paperless disposal of documents.

Several changes have been made

Thanks to the introduction of EDI communication, document processing costs have been reduced, errors have been eliminated and document transmission speed has been increased.

The biggest advantage of EDI communication as perceived by the suppliers of this chain is very fast feedback in the entire business and logistics process. Especially in the case of an invoice (INVOIC), where thanks to notifications, you can find out almost immediately that the document has been accepted or rejected, both small and large suppliers see great benefits. Trustworthy archiving of these documents according to the valid legislation is then an icing on the cake.

The deployment of EDI communication took place faster than we had expected. The first practical benefits, especially with the processing of documents are very positive. The savings generated by EDI in people in the process of invoice disposal reaches 30%. After signing the appropriate contracts with suppliers, we are also looking forward to the final cutoff of paper using the electronic archive. As expected, full process automation will only take place during the development of document processing in our corporate system. EDI is therefore a necessary condition, not sufficient to achieve benefits.

Arrange a free consultation with us